you can never out-train a bad diet.  period. 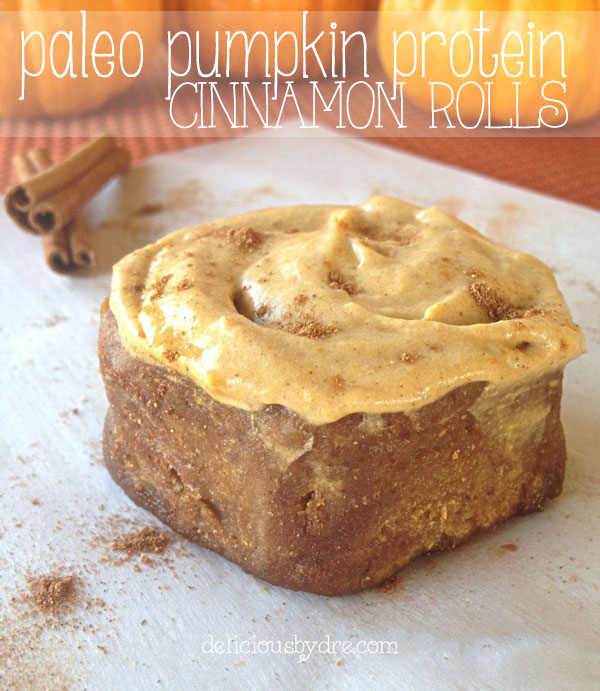 you can not eat extra donuts because you are working out and expect to still lose weight. it just doesn’t work that way. (sorry!)

i got a message from someone asking if eating a lot of healthy sweets would hinder weight loss.  unfortunately, the answer is yes.  that whole rule about eating things in moderation does not go out the window just because something is healthy.  the benefit to choosing this over something loaded with sugar and bad fats is that these treats aren’t going to raise your cholesterol and spike your blood sugar immediately after eating, forcing you on a sugar-craving roller coaster for the rest of the day–whether you like it or not!!  i call it the snowball effect…and if you don’t exercise self-control, your whole day can be sabotaged.

i always tell my clients to plan their “cheat meals” out.  whether it’s once per week or five times per week– planning in advance really helps prevent yourself from giving into impulsive temptations.  like when temptation unexpectedly rears it’s ugly head in the form of a cute little cupcake at your child’s friend’s birthday party…do you really think a kid you don’t even know celebrating his 4th year of life is worth undoing all the extra work you put in at the gym this week?  i didn’t think so.

ok…back to the cinnamon rolls.  the great thing about these cinnamon rolls besides tasting ridiculously amazing, is that they are made with coconut sugar!  it has absolutely no effect on the blood sugar–so no roller coaster rides and no crazy sugar cravings an hour after breakfast!  however, they still have calories in them.  while these definitely have less calories than refrigerated cinnamon rolls in a can (not to mention no trans fat in these!), if you eat all of the cinnamon rolls in one sitting, it will most definitely hinder weight loss (and probably give you a tummy ache). 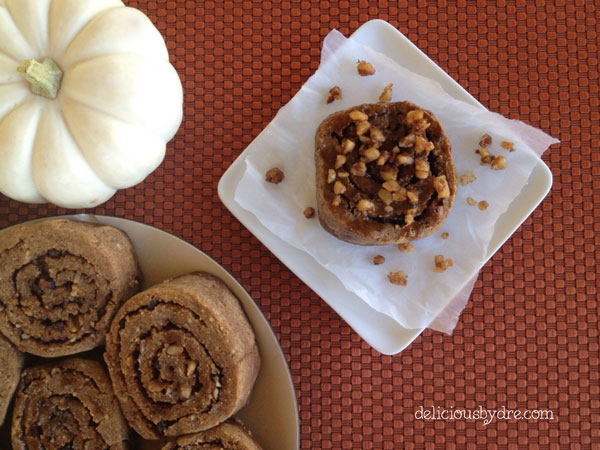 there was a nice glaze at the bottom of my pan that i spooned out and drizzled on top of the rolls when they were done.

***paleo note, use vanilla egg white protein powder!! --i actually ran out of it the other day and accidentally came across this cinnamon protein packed away in the back of my pantry...it just happened to work perfectly with this recipe! 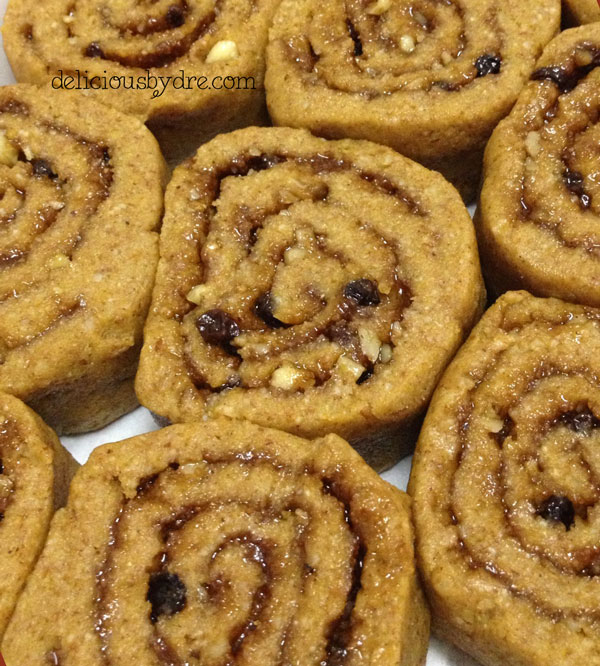 what?  you want the recipe for that pumpkin whip you saw on top too??

it’s the most perfect compliment to these cinnamon rolls, if i do say so myself! (or for paleo version click here) 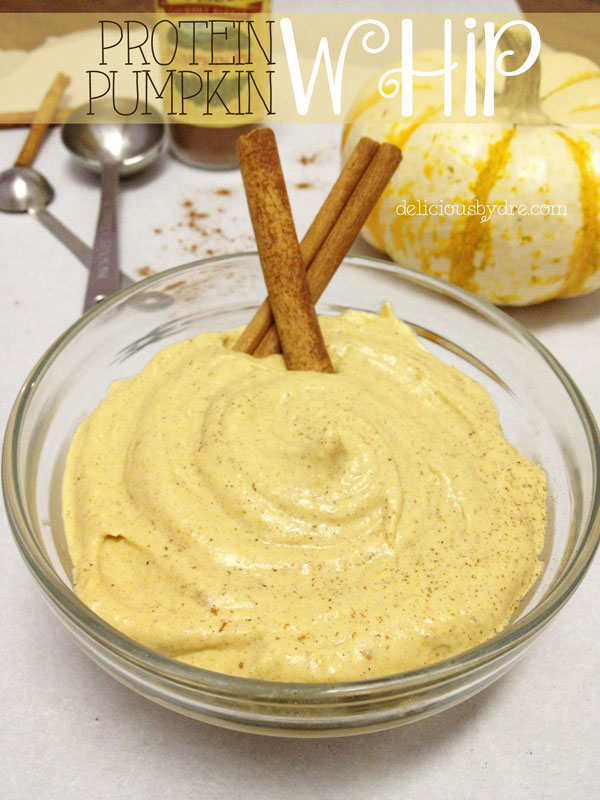 View all articles by dre